This event for Seniors, recent graduates, other elite players in Juniors, colleges with cancelled season and elsewhere in Minnesota and Wisconsin that want to showcase their ability in real games before drafts and tryouts for the spring. The tournament will take place after High School State Championship. Players will have 1 practice with team and 4 games vs top level players.  If interested in participating email myedgehockey@gmail.com. Invite only and no shared registrations accepted. Scouts from USHL, Colleges, NAHL, Pro and other next level teams to be present.

Due to Reschedule of State Tourney: All Star Tourney rescheduled to April 8-13.

Tourney will Showcase Best Players and Prospects in MN and WI. Registration will provide you with early access to Program Book. See program book from Holiday Tourney as example. 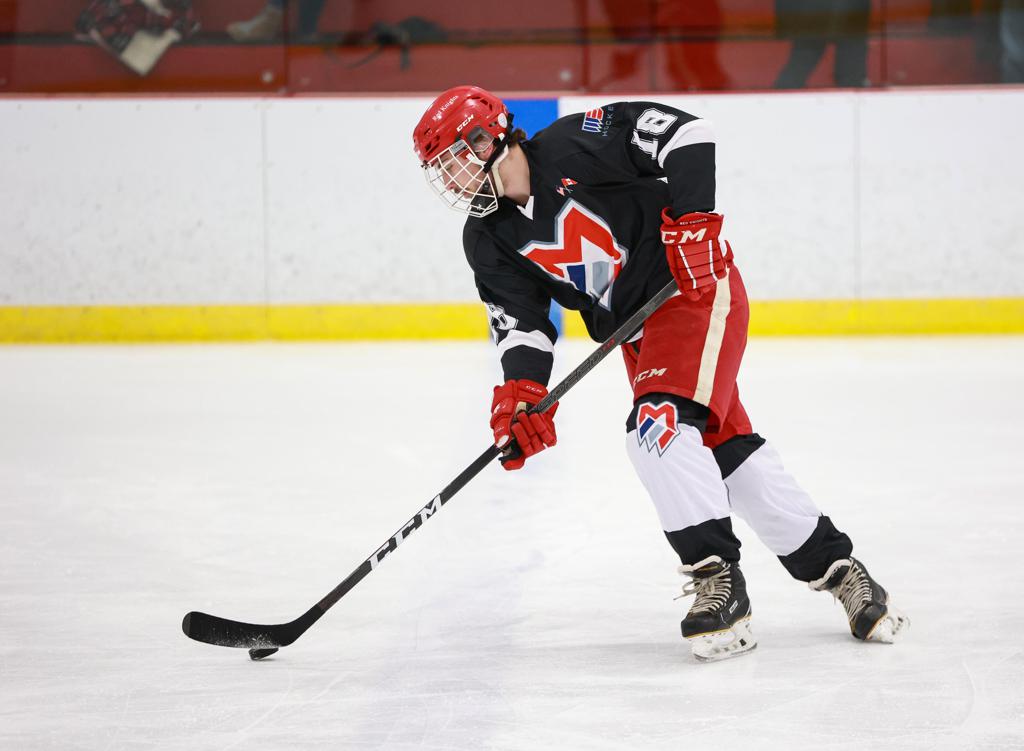